In February, 2014, Alex Honnold and Tommy Caldwell became the first climbers to complete the coveted Fitz Traverse, a massive route that follows the iconic skyline of the Fitz Roy massif in southern Patagonia  This film tells the epic tale of their groundbreaking ascent and is the feature film of the 2015 REEL ROCK Film Tour.  I was hired by BigUp Productions to climb and shoot with Honnold and Caldwell in the rugged mountains of the Chalten massif in Patagonia to provide footage to help tell this story. 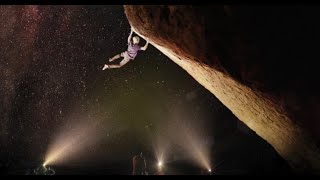 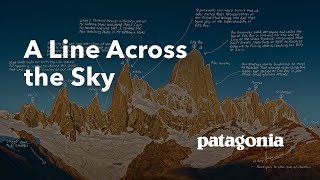