An American Ascent documents the first African American expedition to tackle Denali, North America's highest peak and explores the complex relationship many African-Americans have with the outdoors. As the United States transitions to a 'minority majority' nation, a staggering number of people of color do not identify with America's wild places. By embarking on the grueling multi-week climb of the 20,327ft Denali, nine African-American climbers set out to bridge this 'adventure gap' - challenging outdated notions of what adventure looks like by changing the face of America's biggest and baddest mountain on the 100th anniversary of its first summit. 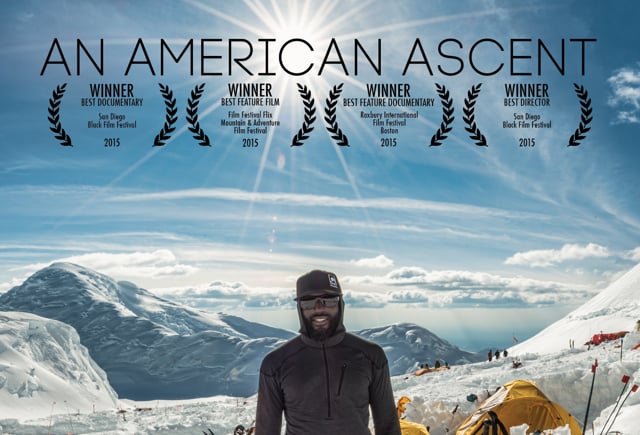