As part of the Freeride in the Death Zone project, in 2018 Vitaly Lazo and Anton Pugovkiny attempted to climb and ski Annapurna, one of the most dangerous 8,000, without bottled oxygen. Vitaly and Anton failed to climb the summit, but considered the expedition a success as they managed to come back alive from the peak. In 2017, the freeriders successfully climbed and skied down from Manaslu (8163 meters) on what was the first Russian ski descent from an eight-thousand without bottled oxygen. 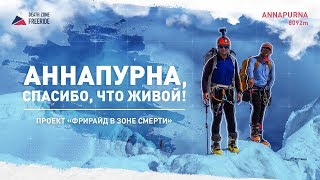 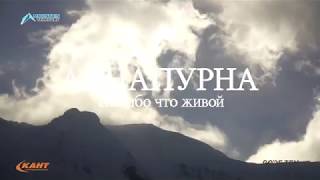