A documentary that follows the story of rock climber turned MIT prostheticist, Hugh Herr. The film joins Hugh on a very personal quest, as he is himself a double amputee. At age 17 while fast becoming a world-class rock climber, Hugh was caught in a terrible blizzard on Mount Washington. He barely survived, only to lose his legs and, worse, to suffer the loss of one of his rescuers' lives. Undaunted, Hugh took to creating artificial limbs that would enable him not only to continue climbing but to climb at a more advanced level than he could with biological legs. This instinct for innovation soon became an adult passion for helping others through high tech prosthetics. 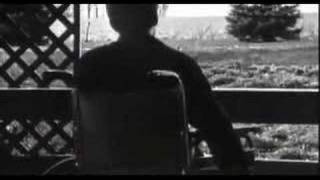