Best treks is a documentary about alpinism that takes place in Margherita Peak and Mount Kilimanjaro. It was directed by Ian Cross in 2002 and produced by Pilot Productions. It is a part of the series Pilot Guides - Globe Trekker Special. It features Ian Wright, Nikki Grosse, Justine Shapiro, Andrew Daddo, Neil Gibson, Shilpa Mehta and others. 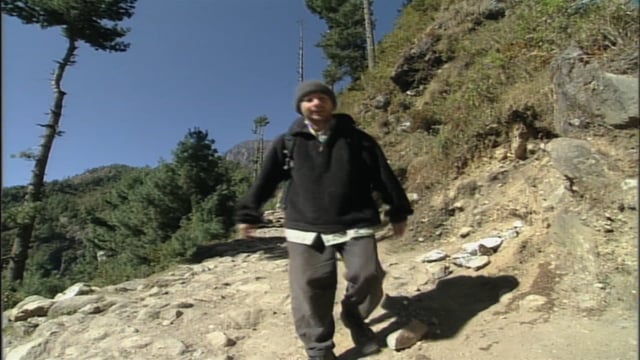