Robbie Phillips, Calum Cunningham and Alan Carne attempt to open a new climb, ground up, on a 700m Big Wall called Tsaranoro Atsimo in Madagascar. The walls of Tsaranoro are as wild and bold as the country, the rock beautifully carved as if by providential hand, and the story... that of a real adventure of friends taking the risks that come hand in hand with pushing boundaries. Once the free climbing begins disaster strikes, Alan takes a bad fall shattering his lower right leg, an epic ordeal unfolds to get Alan from the remote big wall to safety. Then, Robbie and Calum must decide whether to continue with their push or give in to their emotions. A shorter version of the film was part of the 2018 Brit Rock Film Tour. 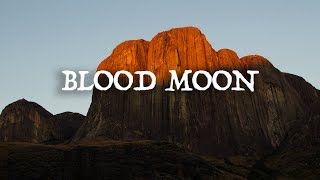