In the early 1950s, a group of men and women from different corners of Europe met in Bariloche and began casually, almost without knowing it, a unique cinematic movement: Argentine Mountain Film. In just five years they realized several short documentaries and a feature film called 'Canción de la nieve' ('Snow Song'). The group formed around Tyrolean skier, actor and cameraman Gustav 'Guzzi' Lantschner, who had extensive cinematic knowledge, he had acquired working with Leni Riefenstahl. Over time, their films were being forgotten, despite its impressive technical quality and amazing actions portrayed, starring climbers Dinko Bertoncelj , Pertile, Lantschner and many others. This documentary tells the story of these men, while trying to retrieve the various works undertaken to revalue and rescue them from oblivion in which they are plunged. 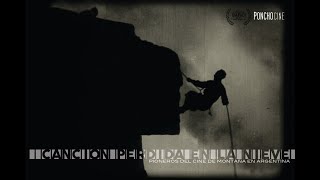 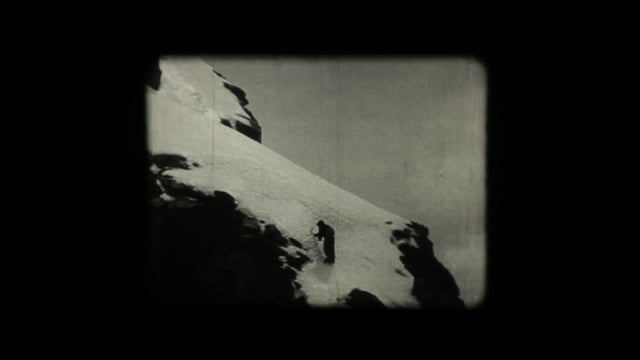 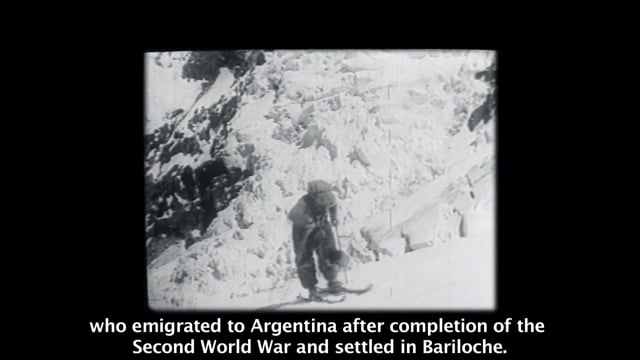