The Kashmir mountains were barred to foreign alpinists for several years. The ban was lifted early in 2010 and Stephan Siegrist, Denis Burdet, and David Lama made the first expedition into the region the following year to climb Cerro Kishtwar alpine style. They reached the summit via the north-west side. Siegrist had spotted a new line on the face, however, and returned in 2017 with Huber and Zanker, but the difficulties were harder than expected and they encountered difficult technical climbing. 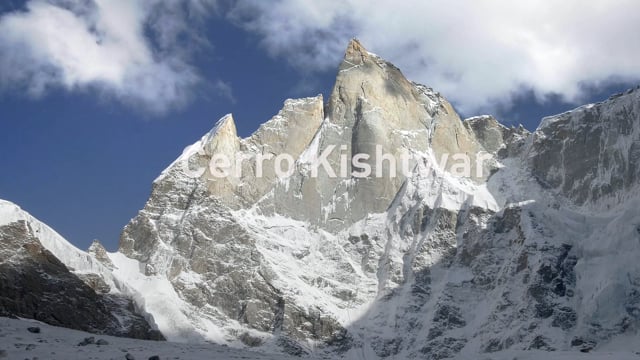 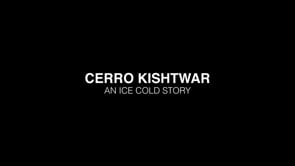