Ancient documentary that presents the ascent of Higher and Lower Cathedral Spires in Yosemite Valley by a party of three climbers from the Sierra Club (Jules Eichorn, Morgan Harris, Kenny Adams) two years after the first ascent. In 1934, Richard 'Dick' Leonard, Jules Eichorn and Bestor Robinson assembled the most advanced set of climbing gear then in use in North America, much of which they had obtained from Germany, and successfully climbed Higher and Lower Cathedral Spires. This was the first major technical ascent in the famous scenic valley that became a mecca of rock climbing. 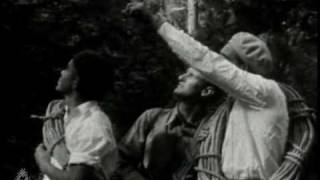 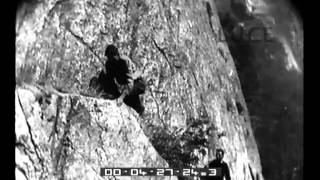 Choose how do you want to share the link of this film's page.

You can leave only one review per movie. You can edit your reviews at any time from the film’s page or from your film reviews in the user’s private área menú.

You can leave only one review per movie. You can edit your reviews at any time from the film’s page or from your film reviews in the user’s private area menú.