William J. Oliver filmed the ascent of Mount Tupper in the Glacier National Park by the famous Swiss mountain guide Edward Feuz accompanied by his daughter and another man. The party of three climb roped up to a height of 7000 feet.From there, the two men continue without the women to face the final part of the climb, 'a naked shaft of rock rising sheer and high'. The two men finally reach the summit and later, on the descent, they meet the woman, who was still waiting for them. The film was sonorized and re-released in 1934 under the title of 'The game is up'. The film was produced by the National Parks of Canada to promote tourism travel to the Canadian Rockies. 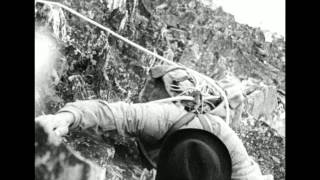 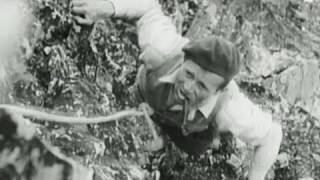