A record of the second British Everest expedition showing the journey from Darjeeling to Tibet, activities of the Tibetans, and the climb itself. The main aim of the 1922 expedition was to make the first ascent of Mount Everest. There are two attempts in May via the North Ridge. The first by Mallory, Morshead, Norton and Somervell is without oxygen and reaches 26,985ft. The second by Geoffrey Bruce and Finch reaches 27,300ft and sets a new altitude record. Captain Noel toured the world with this film, and whereever he went the picture was received enthusiastically. It was the first film of an Everest expedition, and the earliest documentary filmed in Tibet. 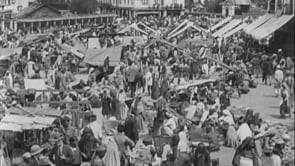 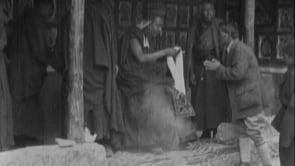 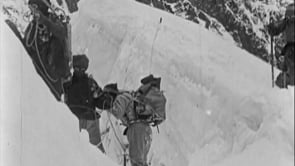