The first ascent on the Cerro Torre in solitary and one day. November 26th, 1985. Late in the afternoon, Marco Pedrini attempted his descent. Assisted by a splendid full moon, he managed to reach the camp where his friends were waiting for his return, at 3 o’clock in the morning. Pedrini returned onto the peak on December 1st, with cameraman Fulvio Mariani. The weather was not good, so they both had to repeat their enterprise on December 1st in order to complete shooting on the higher part of the mountain. On December 23rd they climbed more than half way up and put the final touch to the first professional film shot on the Cerro Torre in the Patagonian Andes. 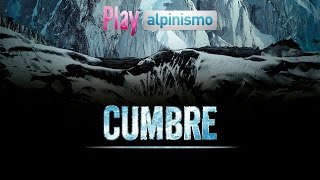