In 1954, the first Argentine expedition to the Himalayas attempted to reach the summit of Dhaulagiri. After two nights of temperatures below minus 30 degrees C, in a snowstorm at 7600 meters, the leader of the expedition, Francisco Ibáñez, suffered frostbite to his feet and was unable to walk. A rescue was organized to bring him down from the mountain. Despite the efforts of his companions, Francisco died in Kathmandu. In 2004, the members of the expedition recall the experience that joined them forever. This is a story about 11 men and 50 years of friendship. 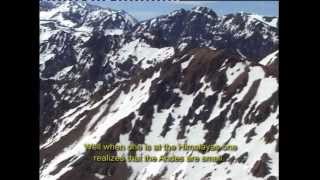 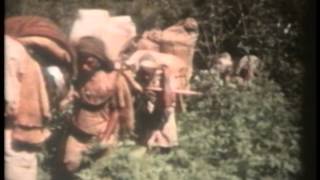