An international team of climbers ascends Mt. Everest in the spring of 1996 to make a documentary for the big screen of the Imax theatres. The film depicts their lengthy preparations for the climb, their trek to the summit, and their successful return to Base Camp. It also shows many of the challenges the group faced, including avalanches, lack of oxygen, treacherous ice walls, carrying an Imax camera to the summit, and a deadly blizzard. Filmed during the infamous 1996 storm that claimed eight lives, Everest also documents the filmmakers' harrowing rescue efforts to help surviving members of the ill-fated group. 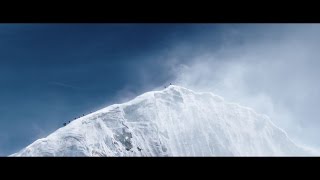 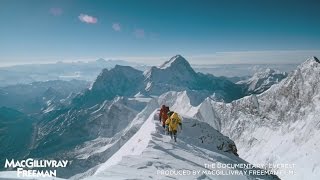