In 1990 Macartney-Snape returned once again to Mt Everest with the idea of climbing the mountain from the sea to the summit. The idea had originally been floated by adventure cameraman Michael Dillon. With sponsorship provided by Australian Geographic amongst others, it would take Macartney-Snape three months to achieve this goal. This was the first time anyone had walked from sea level and reached the top of Mt Everest, as even the first expeditions started from Kathmandu, at 1400m above sea level. Although Macartney-Snape planned climbing Everest via the more difficult West Ridge, bad weather and strong avalanche risk changed his plans and he finally ascended via the South Col route. 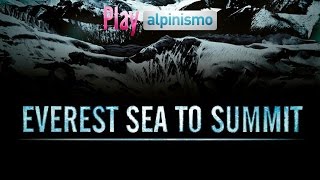 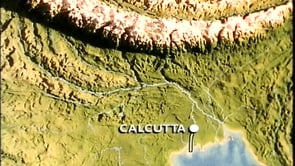