Dry tooling, ice climbing on suspended structures, is an activity that has been expanding in recent years, almost everywhere in France. From the experienced mountain climber to the occasional indoor climber, everyone wants to try. The film will show the various facets of the activity, its development, its practices and practitioners as well as its 'applications', thanks to the testimony of several major actors in this discipline. The focus will also be on climate-related issues. These last seasons are increasingly poor in ice due to the winter heat. 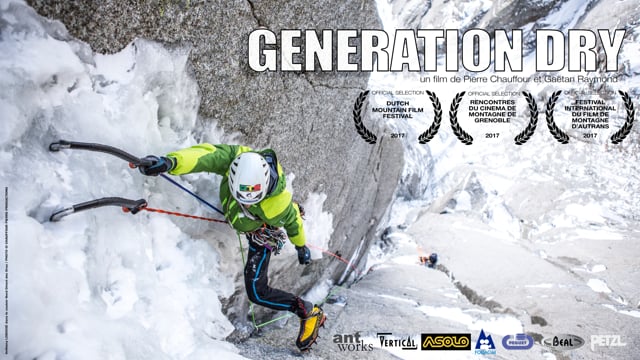 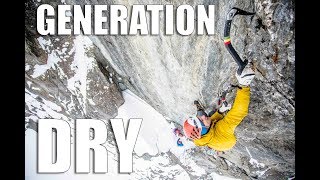