First episode of the two episode series Vábenie výšok, about the evolution of Slovak Himalaya mountaineering from the very first expeditions to the brave attempts on the highest mountain in the world. The first episode focuses on the figure of Ivan Gálfy. Gálfy left remarkable traces behind, wherever he went: atop world-class peaks, and in the hearts and minds of many people. Between 1969 and 1987 he led nine Himalayan expeditions. As a founding member of the Slovak Mountain Rescue Service, Gálfy brought the organisation up to European standards. There is a shorten version of the series in a 62 minutes single episode. 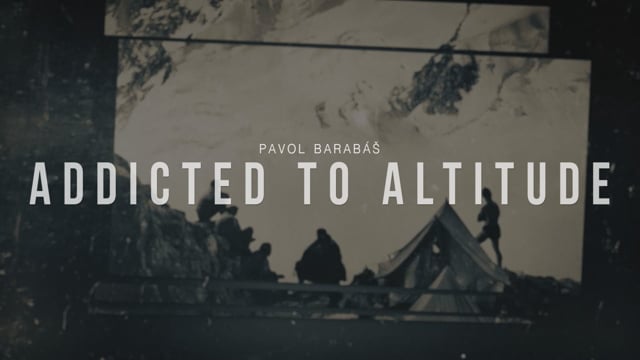