The adventures of three British immigrants -two girls and a man- to New Zealand. The girls settle down quite soon, one as a nurse, the other as a factory worker; the man, an engineer, finds himself out of his element, ill at ease, disliking his companions, and has almost determined to leave when he goes out on a relief party up the mountains to rescue a climber who has broken his leg at the head of a glacier. The rigors of the climb solve his personal problems: he decides he likes New Zealanders after all, in spite of their differences to Britons... A film promoted by the Immigration Department of New Zealand to attract immigrants. 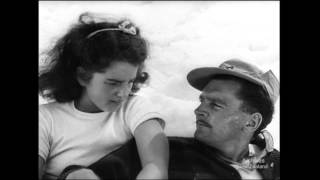 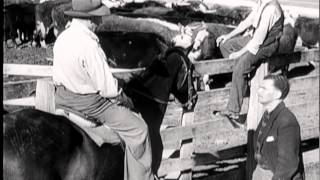