In 1986, Kurt Diemberger and his companion Julie Tullis came back to the K2, after two failed expeditions, in order to finally stand on the summit of the mountain of all mountains. Their dream comes true. They reach the summit of K2. However, on the way down, Julie and four other mountaineers die. They were caught by a horrible storm which forced them to stay at an altitude of 8.000m for several days, all because they had lost one important day during their ascent. Kurt Diemberger and Willi Bauer were the only ones who were able to survive this inferno on the second highest mountain on earth - merely with serious frostbites. 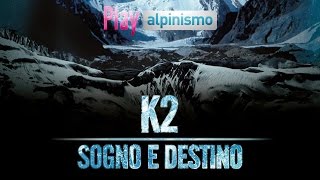