In 1978, an elite team of American alpinists set off for an unclimbed peak in the remote mountains of Pakistan. The infamous attempt is now considered one of the greatest failures in the history of Amerian alpinism. Jim Donini, Michael Kennedy, George Lowe and Jeff Lowe nearly succeeded on the long and committing Latok's North Ridge in 1978. They came within a few hundred meters of the summit, but they retreated after Jeff Lowe nearly died from a sudden onset of altitude sickness. 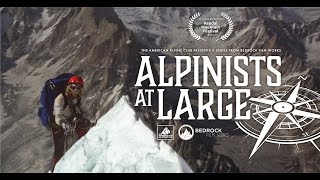