Portrait of french climber Guido Magnone. Originally born in Italy, Magnone arrives in France at the age of three. After studying art at the Ecole des Beaux-Arts, he discovered the mountain and quickly became one of the best climbers of his generation. He made prestigious conquests such as the western face of the Drus in the Alps, the first climbs of Fitz Roy in Patagonia with Lionel Terray or Makalu in the Himalayas. He also undertakes many expeditions in the Caucasus, the Rockies ... Magnone also participated in the creation of UCPA (Union des Centres Sportifs de Plein Air)and was president of the Groupe de Haute Montagne from 1961 to 1965. 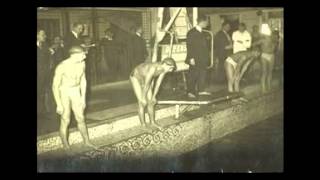 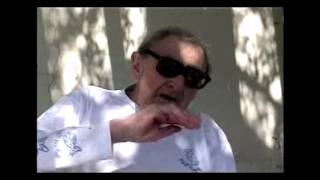 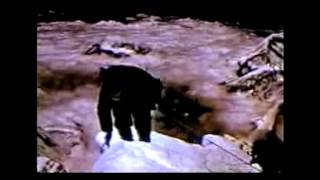