Climbing in the Czech sandstone areas of Adršpach-Teplice rocks, Bohemian Paradise and Elbe Sandstone seen through the eyes of Karel Vlček in 1979–1988 in photographs and 16 mm films, taken with an electric Bolex camera with 10 mm lens and Nikon F2 Camera. The film was discovered after thirty-five years, and then digitized and completed in 2018. In 2017 Karel Vlček made another film portraying the previous decade in the same way (Lezení na písku - Sedmdesátá léta). 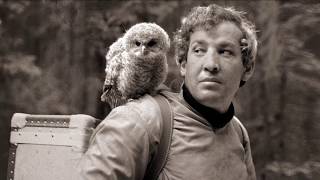