Documentary by Tamara García Iglesias in 2006 about the accident that occurred in the northeast face of the Curavacas in 1957. On April 16, a group of Palentine mountain lovers known as the Cordada de los Faquires attempted the ascent to the peak, but a sudden change of weather and a heavy snowfall ensued that prevented them from climbing and caused the death of three of them.3 The subsequent rescue of the bodies lasted more than a month due to bad weather conditions and difficult access to the place of the fall. The event had great repercussions in the press at the time. 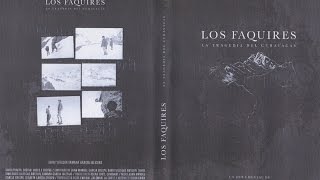