Hans Kammerlander crowned Manaslu in 2017, along with Stephan Keck, and skied down through a new route. That’s the way these two great mountaineers found redemption after the tragedies they went through on that same mountain years before. With archive footage, interviews and magnific dramatic reconstructions, the film goes through Kammerlander’s greatest achievements and his most painful losses. He is one of the greatest alpinists in history, who keeps asking himself how and why he survived while his best friends passed away in the mountain. 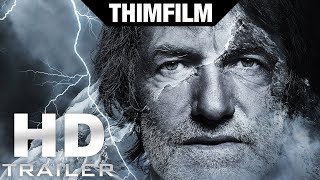