A documentary highlighting the life of the late David Brower and his continuous fight for the environment. Brower, who saved the Yosemite National Park from dam construction, was very radical in his pro-environment ideas, and cleverly realized that by working as a lobbyist, he could convince politicians and the public that the Western wilderness was worth saving from developers. He transformed the Sierra Club from a group of nature enthusiasts into a national organization with political influence. 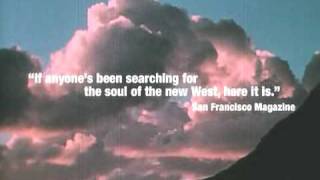