A cinematic and musical odyssey. An experience about the highest peaks around the world. Shot by the world's leading high altitude cinematographers, with narration written by celebrated British writer, Robert Macfarlane, and narrated by Willem Dafoe, the film explores the nature of our modern fascination with mountains. It shows us the spellbinding force of high places - and their ongoing power to shape our lives and our dreams. An Australian documentary film, co-written, co-produced and directed by Jennifer Peedom following his awarded film Sherpa. 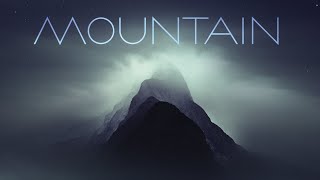