In the summer of 1968 four men –climber and surfer Yvon Chouinard, climber and skier Doug Tompkins, champion skier Dick Dorworth and climber and cinematographer Lito Tejada-Flores– set off from California in an old van to surf, ski and climb their way down to the southern end of Argentina. Three and a half months and 16,500 miles later, they arrive at their destination: Patagonia, where they met up with a young British climber, Chris Jones. Their goal is to climb a mountain that had been climbed only twice before: Cerro Fitz Roy. The team attempts the first ascent of Fitz Roy's Southwest Buttress, the so-called 'Californian Route'. The film documents this road trip that changed their lives. 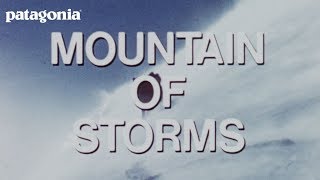 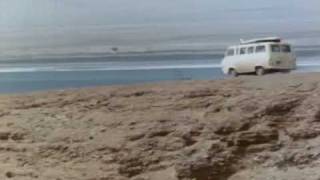 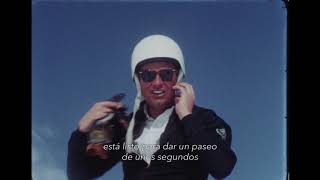 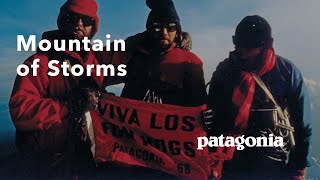