The nephew of Tenzing Norgay, Nawang Gombu was the youngest Sherpa climber on the 1953 Everest expedition carrying supplies above 25000 feet. He went on to become the first man in the world to summit Mt. Everest twice. He stood on the highest point on the planet with Jim Whittaker on the American expedition in 1963 and again on the first successful Indian expedition in 1965. But 'firsts' are only a small part of what makes this man's story extraordinary. A deeply spiritual man all his life, he helped his family and others achieve what had been so hard for him to accomplish. Standing on the shoulders of his famous uncle, he helped lift the status of Sherpas to that of world-class climbers. 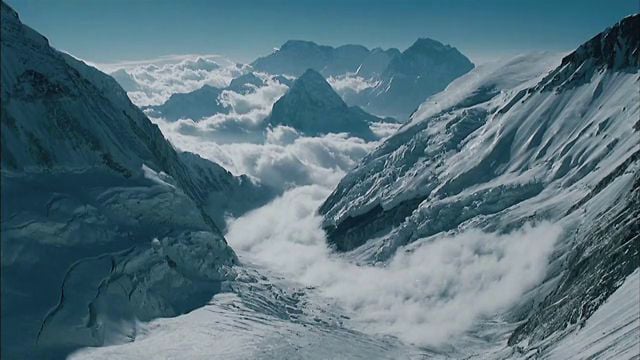