A true story about an unlikely friendship between a ski instructor named Lino Zani and Pope John Paul II who met in 1981, during Wojtyła's stay at Lino's family ski lodge. Years later, with the help of Pope John Paul II's spiritual guidance, Lino is inspired to achieve his dreams by climbing Mount Everest. The film is based on the book 'Era santo, era huomo' (The Secret Life of John Paul II), written in 2012 by Lino Zani and Marilu Simoneschi. Another mountaineering feat achieved by Zaini was the first ski descent from Cho Oyu in 1988 together with Flavio Spazzadeschi. 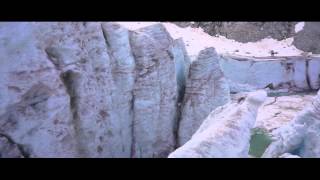