In this film, two people and two worlds meet. Craig DeMartino, an adaptive climber from Boulder (Colorado) and Kai Lin, an industrial engineer from Brooklyn (New York), team up to design a game-changing prosthetic foot. This is easier said than done. Early prototypes don't hold up to the rigors of straight-in crack climbing, but this unlikely alliance is determined to test the power of problem-solving, so Craig and Lin keep at it. First episode of 'The problem solvers' series, by Arc'Teryx. 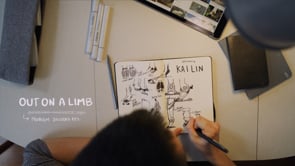 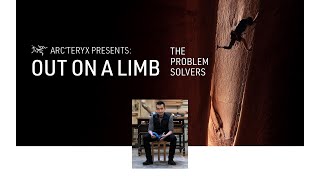