Sakha is a region of highs, lows, and little else. It’s home to Pik Pobeda, the highest mountain in Siberia, and where the lowest temperature in the Northern Hemisphere was recorded - a deadly -71.3C. It’s also the desolate and hostile landscape in which alpinists Tamara Lunger and Simone Moro found themselves in February 2018, preparing to attempt the first-ever winter ascent of this 3003m frozen monolith. A record-setting expedition in an environment that makes rescue impossible. 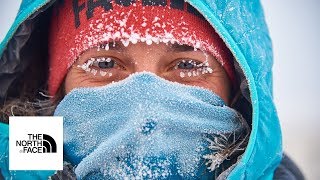 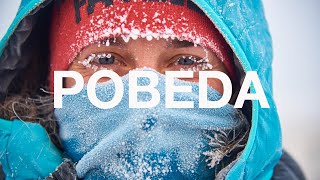