The 1980's saw climbing standards rise exponentially. At the start of the decade, 7b+ was cutting edge, but by the end of the '80s 9a was the new world standard. By the end of the decade, the sport had changed beyond recognition and a paradigm was set for future generations. A small group of climbers would do anything to climb full-time: sleeping in sheds underneath crags, shoplifting for food and clothes, and living off the dole. These climbers were living outside the rest of society and went on to become the most influential figures in the history of British climbing. 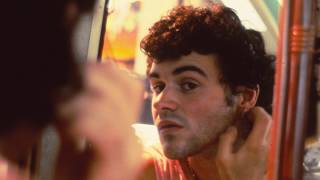 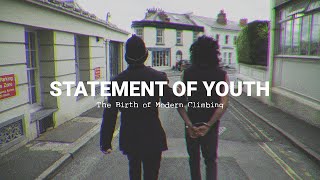