A tribute to Miroslav Šmíd, a Czech rock climber, solo climber, mountaineer, mountain cinematographer and photographer. Mira, as he was known, was also an active organizer of climbing and cultural events. In 1981 he founded The International Festival of Mountaineering Films (Czech: Mezinárodní horolezecký filmový festival) in Teplice nad Metují. He also wrote several books. Šmíd died tragically in 1993 during a solo ascent at Lost Arrow Spire in Yosemite. Apparently he fell just below the top while he was climbing unroped. All his equipment was found on the last ledge below the top. 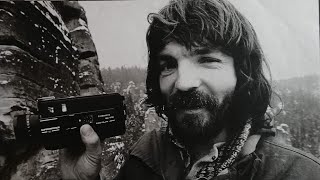 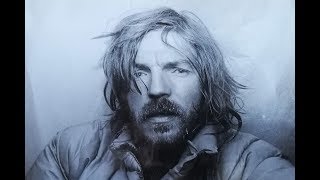