Maureen Beck says: 'I don’t want to be known as just a one-armed climber, I just want to be a good climber. Maureen Beck may have been born missing her lower left arm, but that hasn’t stopped her from going hard. She takes whippers on 5.12 and crushes overhanging boulders, while shot-gunning beers. But she is not here to be your inspiration. 'People say... 'Look, a one-armed climber, now I have no excuses. I’m like, dude, you never had any excuses in the first place.' Maureen is here to crush the gnar — with one bloody stump helping her get to the top. A film by climber and filmmaker Cedar Wright and Taylor Keating, screened and distributed as part of the Reel Rock 12 series. 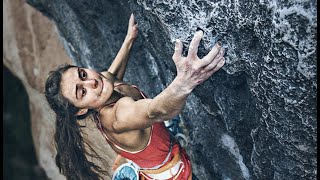 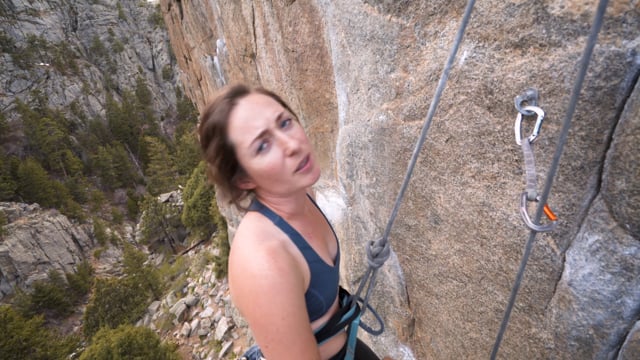