The film, based on the novel by Josef Urban, tells of the fateful love, the unmistakable friendship and the relations between the Czech and German mountaineers, to which the difficult period of war of the Protectorate was fateful. Legendary myths and the best Czech mountaineer, Josef Smítka, refused to embark on a total deployment in the Empire, and for several years he was hiding in the rock town of Hruboskalska by German authorities and Gestapo, supported by Czech and German mountaineers. Josko, on his journey of freedom, has crossed the boundaries of possibilities not only in rocks but also in life. 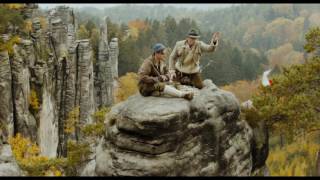