An official training film from the War department. In May 1941, Lt. John Woodward and a group of eight enlisted men from the 15th Infantry ski patrol at Ft Lewis worked with Otto Lang at Sun Valley to produce the film, 'Basic Principles of Skiing.' The author describes it as 'one of the most valuable films that has ever been made for the Mountain Troops.' 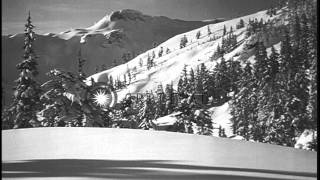 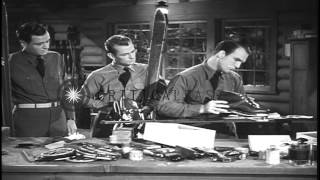 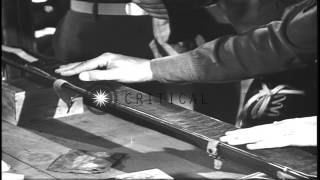 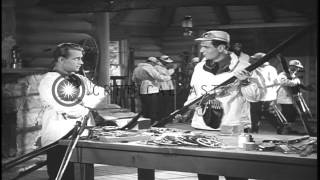 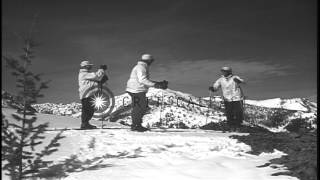 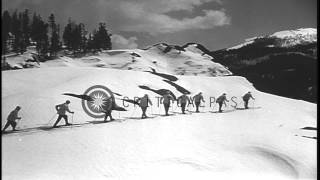 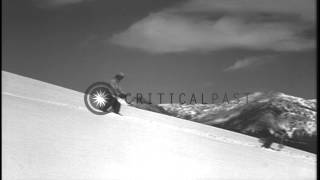 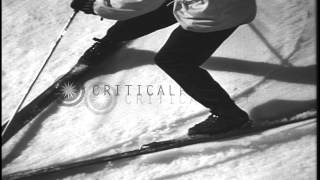 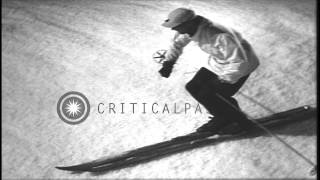 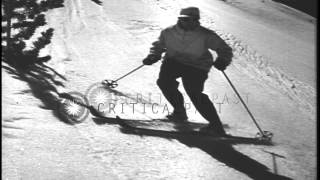 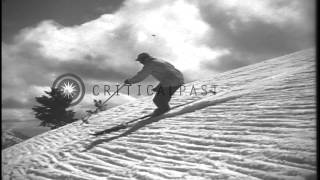 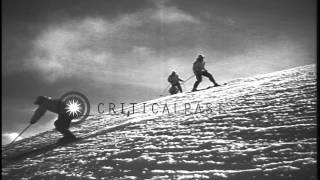 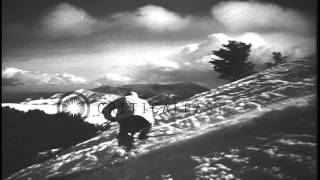 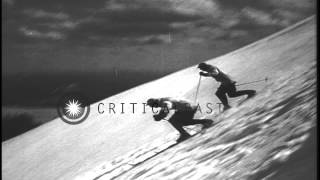 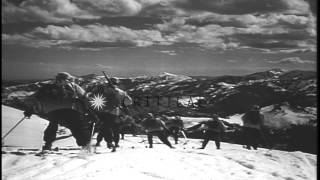