This award winning film tells the story of an epic first ascent by Robin Smith and Dougal Haston on Ben Nevis in 1959. The film is a re-enactment shot in a memorable week in 1978, when Rab Carrington played the part of Robin Smith and Brian Hall played Dougal Haston; Paul Nunn was safety officer. A cult classic based on Smith's famous tale 'The Bat & The Wicked' and interwoven with extracts from Hastons's autobiography 'In High Places', the narration gives a rare insight into the competitive world of extreme rock climbing. The Bat is an evocative tribute to two of Scotland's greatest climbers. 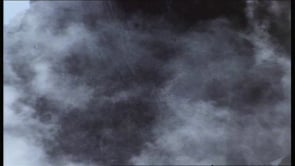