During an early, unsuccessful attempt at climbing the Matterhorn, Edward Whymper finds himself rescued by an italian guide, Jean Antoine Carrel. The two men quickly build a friendship and agree to reach the peak together. However, local villagers ploto to divide the alliance of Whymper and Carrel and both men join rival teams as they set out in a race to conquer the mountain. A mountaineering drama based on the novel by Carl Haensel and inspired in the dramatic true story of Edward Whymper, who led the first successful ascent of the Matterhorn in 1865. There is another version of the film titled Der Berg Ruft, shot the same year in German. 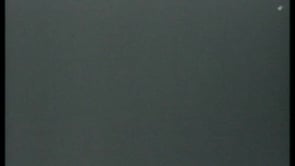