Historical drama about the first Chinese expeditions to Mount Everest. It tells how in 1960 three climbers reached the summit for the first time by the north ridge (Tibet side), overcoming the difficult second step. As the team couldn't take photos to prove the ascent, their achievement wasn't recognized by international mountaineers; so China organized a powerful expedition fifteen years later to prove the feat. Finally on May 27, 1975, nine members of the expedition team reached the top of the mountain. The film narrates the epic stories of both expeditions. 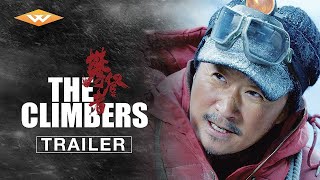