A documentary film recounting the legendary 1967 rescue on the North Face of the Grand Teton by Park Service rescuers. Risking their lives to save a severely injured climber and his companion, the rescue took three harrowing days and pushed the team to new abilities. Each day, deprived of food and sleep, they battled the elements, unknown terrain, and a victim who believed the rescue was not being properly executed. The film utilizes re-creations from high on the mountain as well as modern day interviews with the victims and the rescuers. A band of brothers story, The Grand Rescue exposes the tenuous relationship between man and mountain and recounts an unprecedented rescue in American mountaineering. 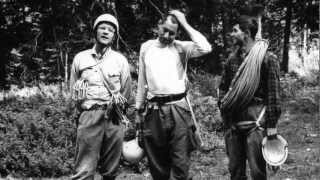 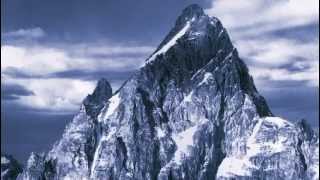