Edward Whymper's relentless siege of the Matterhorn in 1865 ended in controversy when four of his companions plunged to their deaths an hour after leaving the summit... The documentary is the second episode of 'Mountain men', a British documentary series looking at the achievements of pioneering mountaineers. The series, accompanied by unique archival materials, detailed maps, and photographs, invites us to follow in the footsteps of these fearless explorers, and tells us their stories with all the romance and audacity, bravado and suffering, courage and miscalculation intact. 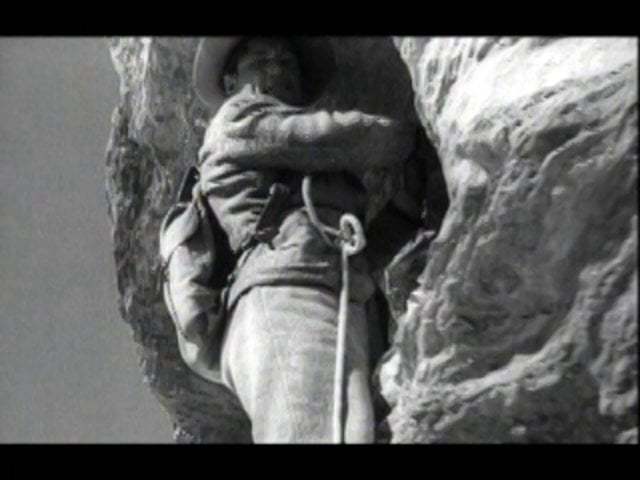