For decades, an elite handful of climbers have competed for the coveted speed record on the 3,000-foot Nose of El Capitan, risking big falls to shave mere seconds off the fastest time. When a record held by superstar Alex Honnold is broken by little-known climbers Brad Gobright and Jim Reynolds, Honnold drafts fellow climbing legend Tommy Caldwell to establish a new mark that will stand the test of time. Honnold pushes for perfection while Caldwell, a family man, wrestles with the risk amid a series of accidents on the wall that lay bare the consequences of any mistake. The film is part of the Reel Rock 14 series. 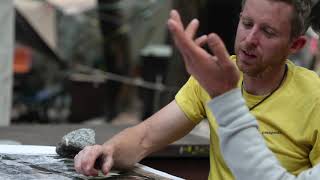 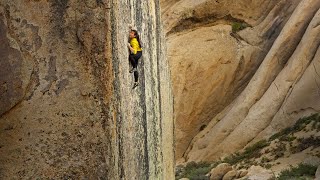