K2 is the second-highest peak in the world but is renowned as the most dangerous -- and revered by mountaineers as their ultimate challenge. In August 2008, 18 climbers reached the summit of K2. Forty-eight hours later, 11 people were dead. What happened on that fateful day has never been fully resolved. Utilizing found footage, realistic reenactments, and interviews with survivors, The Summit zigzags back and forth in time, interweaving multiple narrative threads and piecing together events that took place that day—one of the deadliest in mountain-climbing history. With the help of breath-taking cinematography, director Nick Ryan creates a tension-filled, experiential film that will have viewers on the edge of their seats. 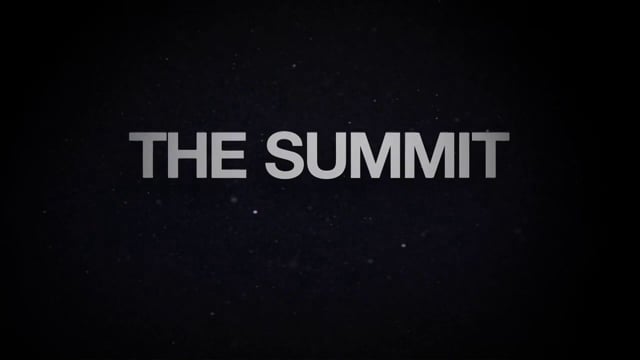