Documentary on the first ascent of the coveted northwest wall of Chamlang (7319 m), made by Czech mountaineers Marek Holecek and Zdenek Hak, who opened their line on this Nepalese Himalayan mountain in May 2019. Holecek and Hak, winners of the Piolet d'Or 2018 for the first ascent of the southeast face of Gašerbrum I, described the ascent of Chamlang as the hardest climb of their lives. The documentary reviews other ascents to the mountain, and features Reinhold Messner and Doug Scott, who share the experience of their ascent to the central peak in 1981. 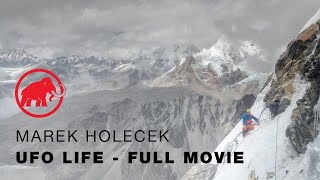 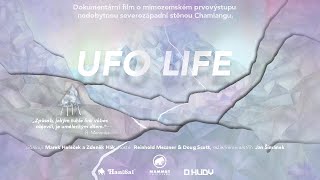