Kurt Diemberger is the first man to have reached the peaks of Dhaulagiri (8167 metres) and Broad Peak (8047 metres), two of the legendary fourteen peaks above 8000 metres in altitude. He is the only man in the world with Hermann Buhl to have won two '8000' for the first time. In this film, served by images of bewitching beauty, mixing the warm light of the Dolomites with the heroic whiteness of the great Himalayan premieres, alternating the high precision of digital images with the elegance of the grain of the film, director Luca Bich pulverizes the traditional framework of mountain cinema by delivering a powerful work on the last of the giants of alpinism. 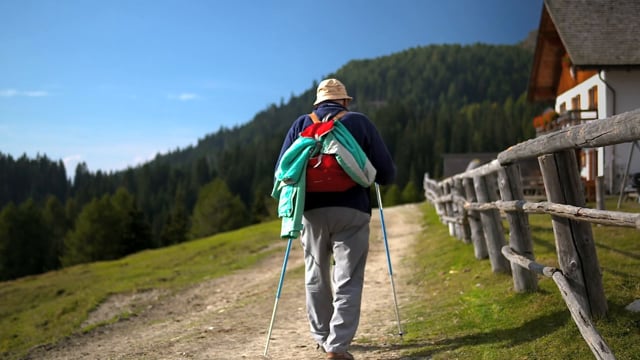