Also titled Himalaya: Ladder to paradise, this is the documentary version of the five-episode Chinese series Ximalaya tianti, that follows a group of Tibetan Mountaineering School graduates who had recently finished the six-year course and finally join an expedition to Mount Everest. Named by Tibetan residents, 'Ladder to Paradise' refers to little white ladders drawn onto rocks and cliffs on the Tibetan Plateau, believed to lead spirits to a Holy Land. To reach the top of the 'ladder' symbolizes a new starting point on the journey of life. The film is the first 4K Ultra-HD documentary filmed on Mount Everest. 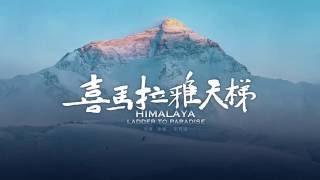 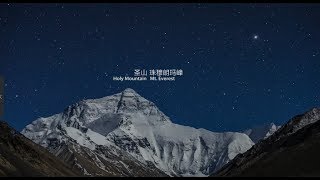